Group B Streptococcus; What You Need to Know

Group B streptococcus; what you need to know

GBS. Strep B. Group B Strep. All names that refer to Group B Streptococcus, a common bacteria that lives in the intestines, rectum and vagina. It's not a disease or an STI- it's a normal bacteria that live in these areas. It's a transient bacteria, which means it comes and goes all the time, and most of the time, you would never know if it's present or not without testing, as it usually doesn't cause any noticeable symptoms. And interestingly, around 20% of mamas will have GBS present in the vagina when giving birth, while GBS is only transmitted to around 1-2 bubs out of every 1000 live births.

why is it a concern during labour + birth?

Some situations will increase the risk of GBS infection. Some of these include:

- A mama spikes a temp in labour

- GBS is detected in your urine during any point in pregnancy

- One of your previous bubs had a GBS infection

- You receive a positive result for a vaginal swab screening for GBS during pregnancy, but in particularly in the last five weeks before birth

Signs + symptoms of a group b strep infection

In bubs, symptoms of a Group B Strep infection may include:

- Being unable to maintain their temperature 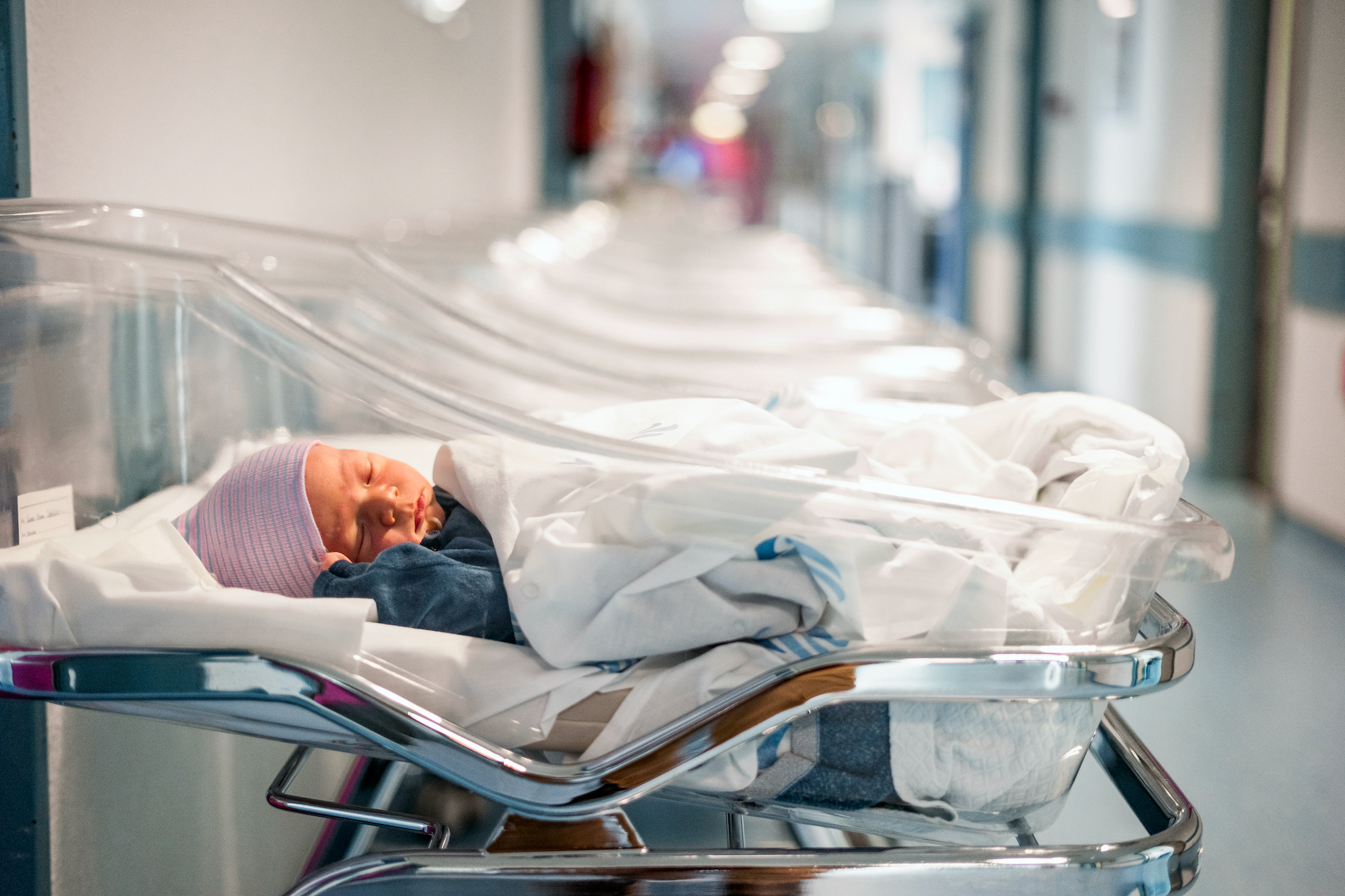 Depending on your hospital policy, you may be offered a vaginal/ rectal swab around 36 weeks to check for GBS. It's said to be done at this point in pregnancy to try and get a result as close to birth as possible, as most bubs are born somewhere around 37-41 weeks. Some hospitals don't routinely offer this swab because Group B Strep is transient, meaning it comes and goes. Because of this, the results of the GBS swab may not accurately indicate if Group B Strep will be present or not on the day your little one arrives because it's ever-changing. Other hospitals only swab for Group B Strep if a mama presents during pregnancy concerned they may have broken their waters, are in preterm labour, are experiencing bleeding, have previously tested positive for GBS, have had a bub in the past with a Group B Strep infection, or have other concerns. If your hospital does offer Group B Strep screening routinely, it's important to know you can decline the swab, just as you can ask to be screened if your hospital doesn't screen for it.

If you've had a bub with a previous GBS infection, receive a positive GBS result in your urine at any point in your pregnancy, or return a positive swab result during pregnancy, your Doctor or Midwife will recommend IV antibiotics during labour. This is in case the GBS is present again, as a way of trying to minimise the risk of the GBS bacteria transferring to bub and causing an infection.

If you agree to the antibiotics, you will require an IV cannula [and your Midwife will usually take some blood at this point] and antibiotics through the drip every 4 hours. These take about 20 minutes to infuse, so you will be connected to the drip during this time, but once the antibiotics have finished, you can be disconnected again until the antibiotics are due next. You will need at least one dose of antibiotics two hours before birth to be considered 'antibiotic covered'. The antibiotic that is given to cover Group B Strep during labour is Benzyl Penicillin, but if you're allergic to Penicillin, there are other antibiotics that can be administered. It's also important to know that antibiotics in labour may help prevent Early-Onset GBS from occurring, however, they will not prevent Late-Onset Group B Strep.

After birth, your little one will be monitored closely for signs of GBS infection by a Midwife checking their heart rate, breathing rate and temperature regularly. Usually, bub will have their observations checked after birth within the first hour and then observations four hourly. If you were considered 'antibiotic covered', these observations will be recommended for the first 24 hours. However, if you declined antibiotics or had bub within 2 hours of the first dose of antibiotics being administered, these four hourly observations will be recommended for 48 hours instead.

If bub shows signs of being unwell or the Midwives are concerned, they will also be checked out by a Neonatal Doctor or Paediatrician. If there is suspicion that bub is unwell, they may be recommended IV antibiotics and blood tests, as well as admitted to the Neonatal Intensive Care Unit [NICU] or Special Care Nursery [SCN] for increased monitoring, investigations and breathing support if required.

GBS doesn't always present in the first few days after birth. Late-onset Group B strep occurs seven or more days after birth. This is just one of the reasons why it's so important to get your little one aged under three months seen by a doctor immediately if they spike a temp of 38 or above. 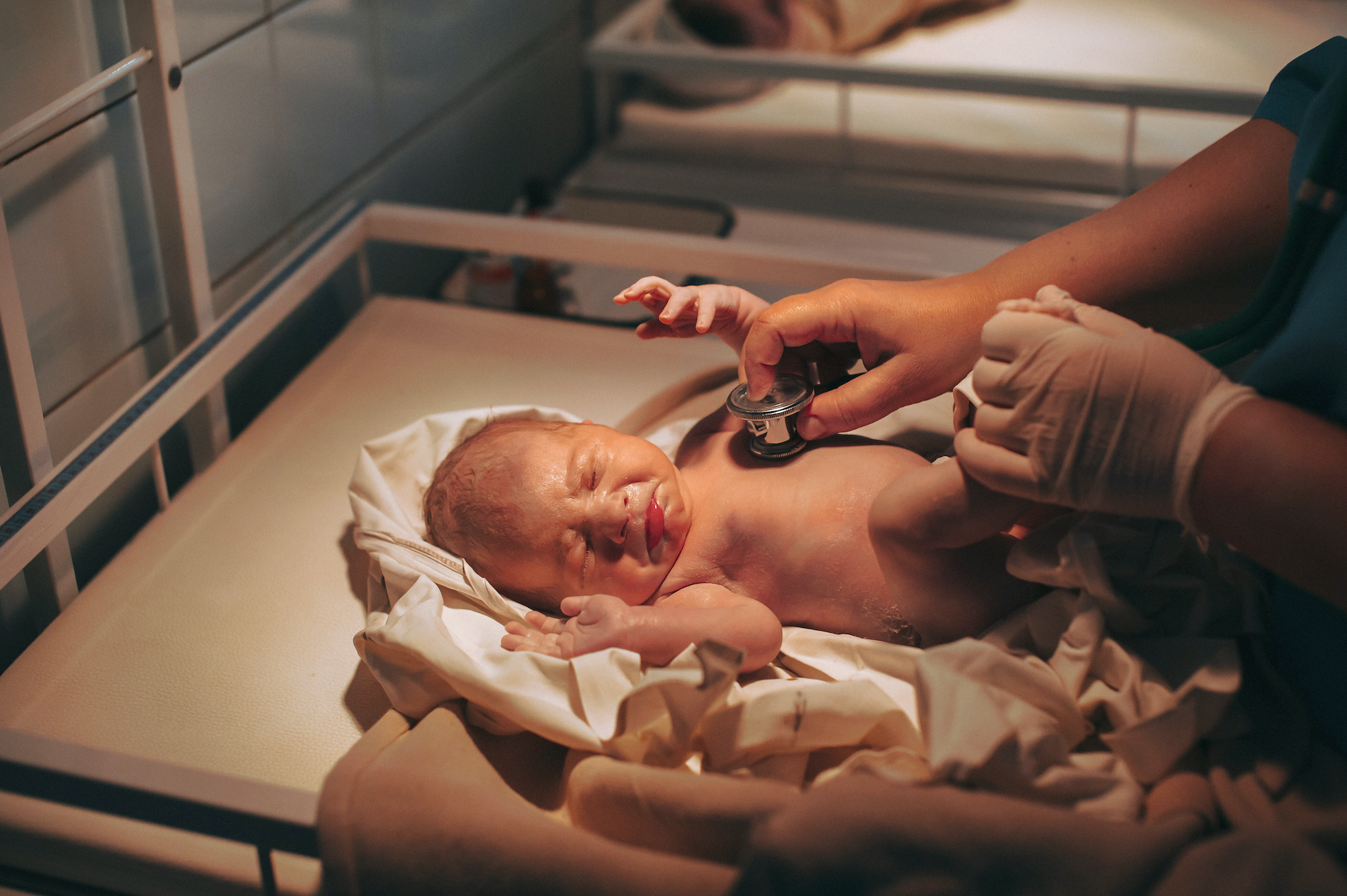 - 6-11% of little ones who are infected with Early-Onset GBS pass away from the infection or complications associated, such as pneumonia or meningitis 💔

- Approx 70% of little ones who develop Early-Onset GBS weigh less than 2500g, had their waters broken for >18 hours before birth or had their mama develop a fever in labour

- Mamas who are GBS positive can safely breastfeed; it has no association with Early-Onset GBS

- Antibiotics aren't required when GBS was detected in a previous pregnancy, but the bub wasn't affected, as long as GBS isn't detected during this pregnancy

On the original post, I'd love to know; what are your thoughts about routine testing for GBS in pregnancy? Looking forward to reading all your thoughts! 💗